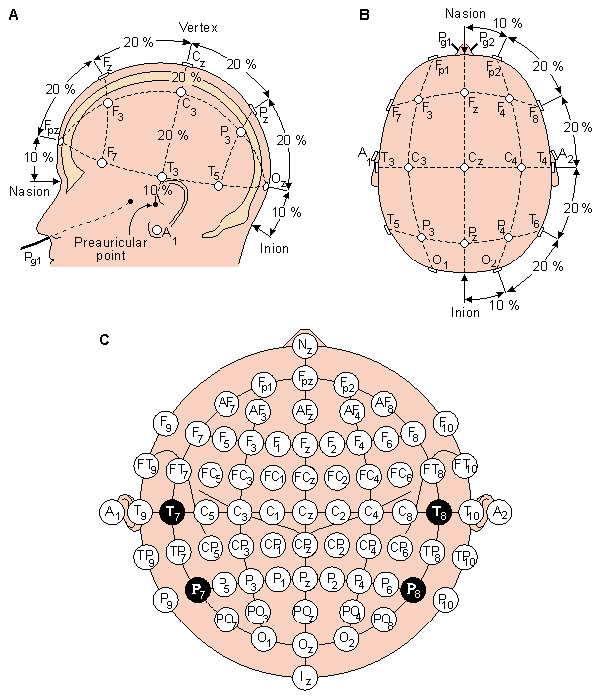 Impedance between the scalp and electrodes, measured in kOhm, is a main factor of the recording signal quality. While introducing low frequency noise, high impedance can also indicate a poor conductivity between electrodes and the underneath skin. Rubbing the skin using a wood stick can break the dead tissue on the surface of the skin. For wet electrodes, sufficient gel can moist the skin throughout times, which lowers the impedance. 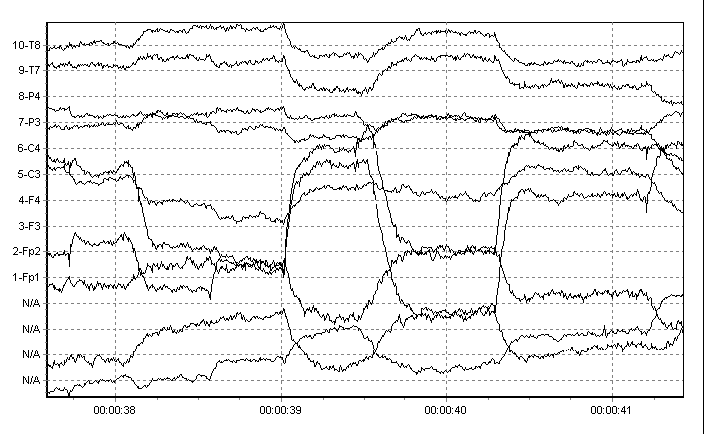 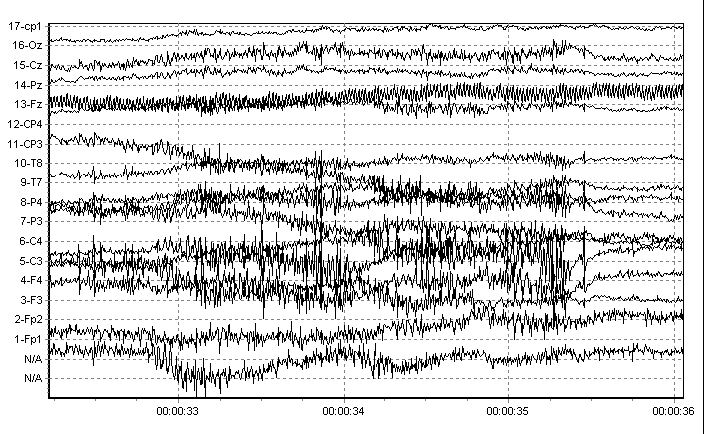